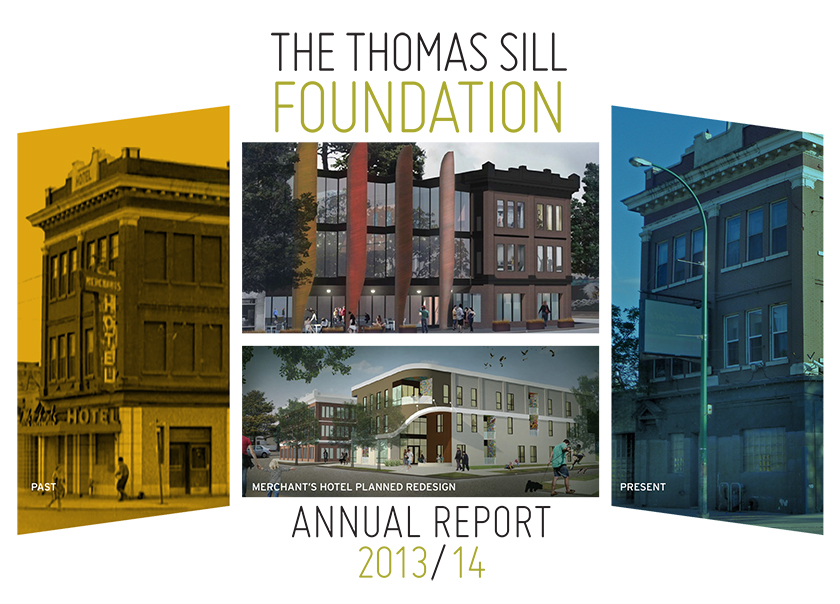 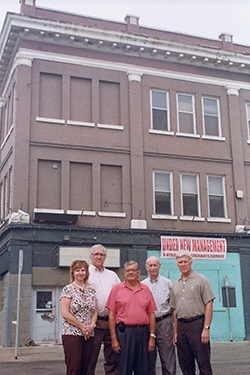 For the second consecutive year the Foundation has awarded a record dollar amount of grants. At our very last meeting $150,000 was awarded to the North End Community Renewal Corporation, a partner in the re-development of the Merchants Hotel. It was this grant that brought our annual granting to a new high of $1,670,877.

More significant, however, is the new role that the “Merch” is now destined to play on Selkirk in the heart of Winnipeg’s North End. When first built in 1933 the hotel was a modern, congenial meeting place. It gradually became dowdy and dangerous. Its future includes an architectural expansion and a focus on educational facilities and affordable housing. We look forward to the new “Merch”.

While the dollar amount awarded was larger than ever, the volume of approvals was also higher than normal. One hundred three grants (averaging $14,557 on an annualized basis) were made to agencies from Winnipeg to rural and remote areas of Manitoba including First Nations reserves. The latter was included in a collaboration with Tides Canada to help promote food security in the north. The variety of grants made in our 2013-14 years was quite amazing, as is the dedication of the people who work and volunteer for Manitoba’s many charities. It is a privilege to be asked to help in their work.

In addition to our regular granting program the Foundation embraces some investments proactively. They are summarized separately and can be seen by clicking on Programs / Projects.