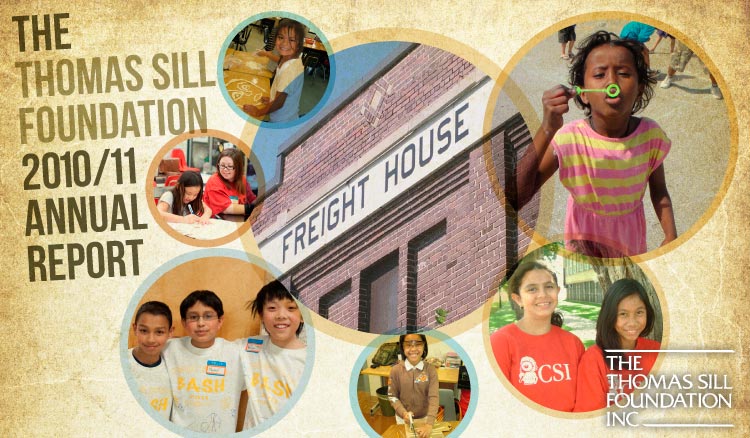 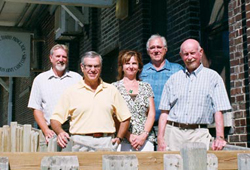 Grants awarded by the Thomas Sill Foundation in the year ended July 31, 2011 totalled $1,489.047.  This almost doubled the awards made in our previous year.

A major recipient this year was the Boys and Girls Clubs of Winnipeg.  The Clubs received $142,000 to help inner-city students maintain academic achievement over the summer, fund a capital campaign at the Freight House and assist the self-help efforts of adults who had earlier been in foster care.

We are pleased to depict the Boys and Girls Clubs of Winnipeg in this year’s theme photos on our website and postcard.

This is the eighth consecutive annual report carried by our website.  The grants described herein are a function of the Foundation’s response to requests from agencies that serve Manitobans.  We are always impressed by the superlative efforts of our non-profit sector.  We regret that we have not been able to meet all requests for assistance.

The window “Programs / Projects” describes proactive work of the Foundation, that is, grants that were awarded outside the normal application process.

As our coming year unfolds the window “Grants Update” will describe new awards as they are announced.