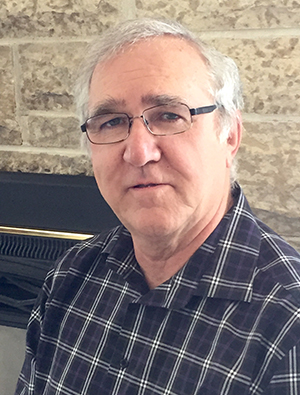 Bill grew up in Gilbert Plains, Manitoba. After graduating from high school he articled for a small accounting firm and in 1972 graduated as a chartered accountant. He joined Sill, Streuber, Fiske & Company in 1975. He became a partner in 1980 in the Selkirk office until his retirement in 2008.

Bill was active in the community and was a founding board member and past chair of the Selkirk & District Community Foundation. He was active in the Lions Club and received the Melvin Jones Award from Lions International. Bill enjoys golf and curling as well as cottage life in Nopiming Park.

Bill joined the Thomas Sill Foundation in 2011 and retired as the Foundation’s seventh president in 2014.

Bill and Peg reside in Selkirk. They have two children and two grandchildren whom they enjoy immensely.